I recently built a new PC for the first time in a decade. I'm struggling with a number of surprising and distasteful changes to computing practices on both the hardware and the software sides. This is my list of modern computing annoyances and the partial mitigations so far.

1. Stock coolers sold with $200 CPU are no longer capable of cooling those processors and aftermarket cooling is required. My Ryzen 3600 went to 95C and throttled within 20 seconds with stock cooling. Conversely the stock cooler with an Intel 3570k from a decade ago not only kept everything below 80C but it did it even with a massive overclock. Buying a $45 aftermarket cooler fixed this. 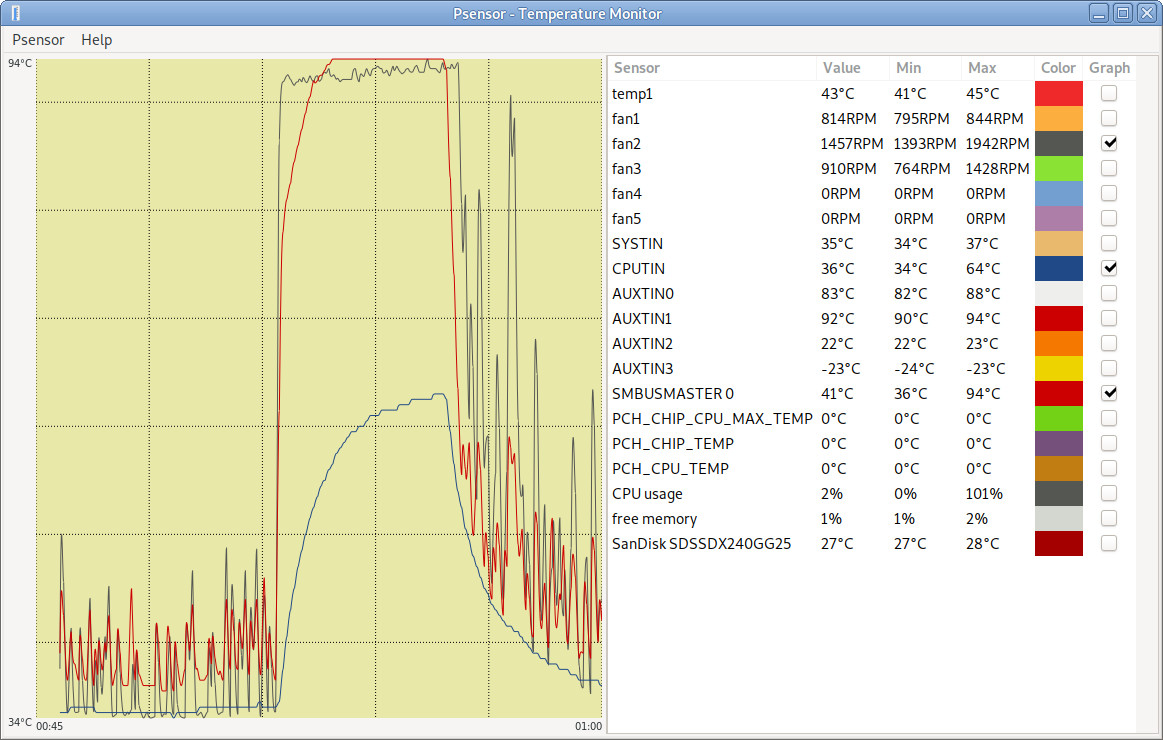 2. It's easy to forget that even if you build a fancy new computer if you use an *old* BIOS video card you *CAN NOT BOOT IN EFI MODE*. And while I like BIOS-mode more than EFI mode at some point in the future I want to actually buy a modern video card. It may be when I get a modern card I'll have to resize my partitions to make an EFI boot one, somehow switch my OS boot process to EFI while still using the old videocard (impossible to confirm success because it won't display on EFI boot) and then put in the modern EFI video card. Additionally, with being forced into csm/BIOS mode for my boot that means I now have a GPT formatted and partitioned drive with a MBR master boot record that's actually what is being used for booting. I wasn't even aware that was possible before doing it.

3. All desktop environments have suffered from "convergence" with mobile design styles and slowly bitrot. Gtk3 File Open dialogs no longer have text entry forms for filename and paths by default. This prevents pasting into a just opened open dialog until you press ctrl-l. And the gsettings switch for this no longer functions. Gtk devs confirmed this is as intended and gtk3filechooserwidget will stay this way. My attempts to create a patch so far are feeble at best and only restore the filename-entry location mode for the first File->Open operation of each application load.

I've been poking at gtkfilechooserwidget.c and .ui for about 2 weeks now. Of course the first thing I tried was just changing the initialization function settings for location mode. But it turned out operation mode had to be changed too (thanks Random!). But that only fixes for the first file->open operation. In order to permanently fix it I think the best path forward is to artificially send the GtkFileChooserWidget::location-popup: signal on initialization of pretty much any function that looks like it works on location mode or operation mode. I've tried doing this using location_popup_handler (impl, NULL); but I haven't fixed it yet.

4. Just because systemd Debian 10 has cron/crontab and syslog don't expect them to actually work. syslog won't update it's time when the time is changed and so cron won't either. Additionally, crontab -e no longer updates cron immediately. Instead all changes are updated at the start of the next minute. This means if you try to test a crontab -e entry you need to set it for at least *2* minutes into the future, not just one.