Antenna gain is confusing: size and directivity change each other

I've been trying to smooth out my understanding of antenna gain for years. To me it seems like aperture determines how much energy you receive regardless of multiplicative weightings provided by the directivity*efficiency gain. You can only be directive and efficient with current distributions you actually intersect with. But the more I try to tease directivity and aperture apart the more I learn they're completely coupled. You can't have changed aperture without changed directivity. But can you have changed directivity without changed aperture? 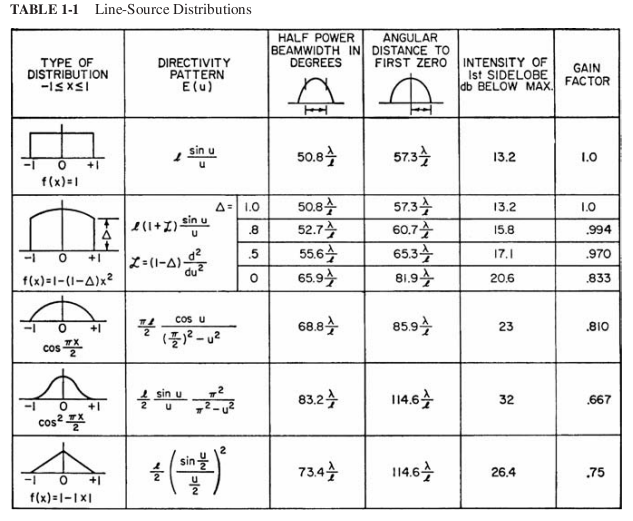 The sky pattern of a radiator is determined by the fourier transform (video) of the current distribution (video). The longer the current distribution (relative to wavelength) the tighter the pattern on the sky (higher directivity). So every time you increase the size of your antenna aperture, say by making a longer horn, a bigger dish, or adding another element to a collinear array, by increasing the current path length the summed pattern on the sky becomes smaller in angle. It seems like you can't change aperture without changing directivity. 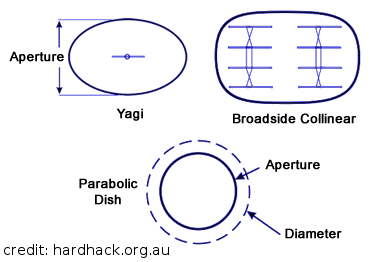 But can you change directivity without changing aperture? I thought about adding discrete elements like inductors or caps serially into the antenna element to force excitation of different modes (say 1/2 or 3/4 instead of 1/4 for a monopole). That would drastically change the pattern... but would any feasible arrangement be feasible that didn't change the physical length of the element and so it's effective aperture? Or, even if the physical aperture would remain the same, wouldn't the forced current distribution change the *effective* aperture? Even if a mode forcing and pattern changing experiment could be feasibly built there would be severely reduced efficiency gain, entangling another variable in the mix. 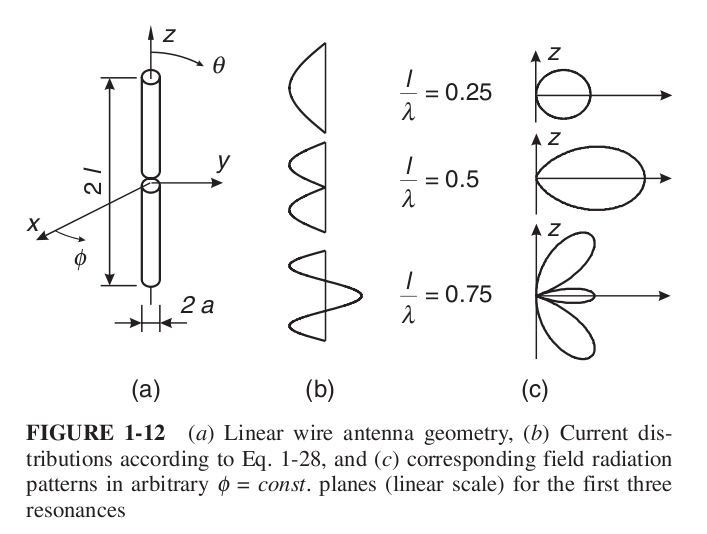 And then there's the scenario where you just have many antennas, each omnidirectional and sampled by discrete receivers but later aligned algorithmically and added in the digital domain. The antenna response pattern would still be omnidirectional in that case so the directivity would not change but the aperture would change significantly (doubling in area).